Photomyne stands with Ukraine during these difficult days. Here is a small gallery of brighter moments from Ukraine, sent by Photomyne users.

While nothing can ease the pain of war, Photomyne wants to express its deep appreciation and support for the Ukrainian people. With the help of several Photomyne users, we have created a collection of photos from happier times in this beautiful country. Let's embrace these pleasant memories and pray that the troublesome days will soon be behind us.

"My father was a very passionate photographer. He even developed the film negatives in a dark room at our home. He took this photo in 1960, at a picnic outside Chernivtsi, a city in Western Ukraine in which we lived. Mama is holding the son of our very close family friend (standing). For me, this photo represents love, sunshine, and happy childhood." 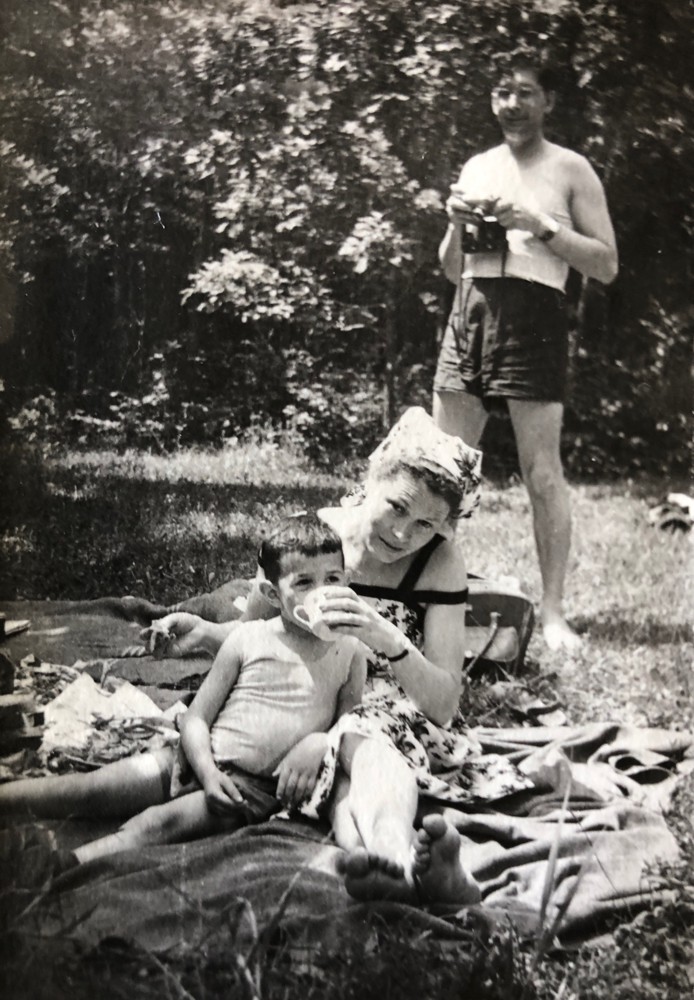 "For a decade, my kids used to stay with their maternal grandparents in Odessa almost every summer. I liked Kyiv and was quite impressed with how Ukraine returned from Soviet occupation and transformed into a democratic country." 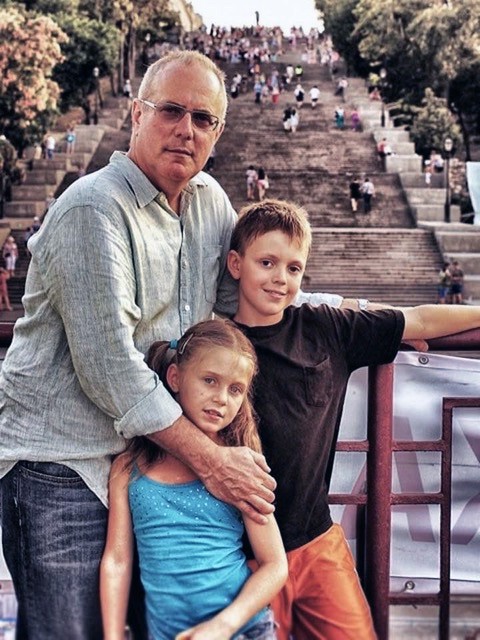 "My Ukrainian great-grandparents, Stefania & Iwan Bucierka, met in a Ukrainian refugee camp in Luetkirch, Germany. This photo was taken around the time they married in that camp." 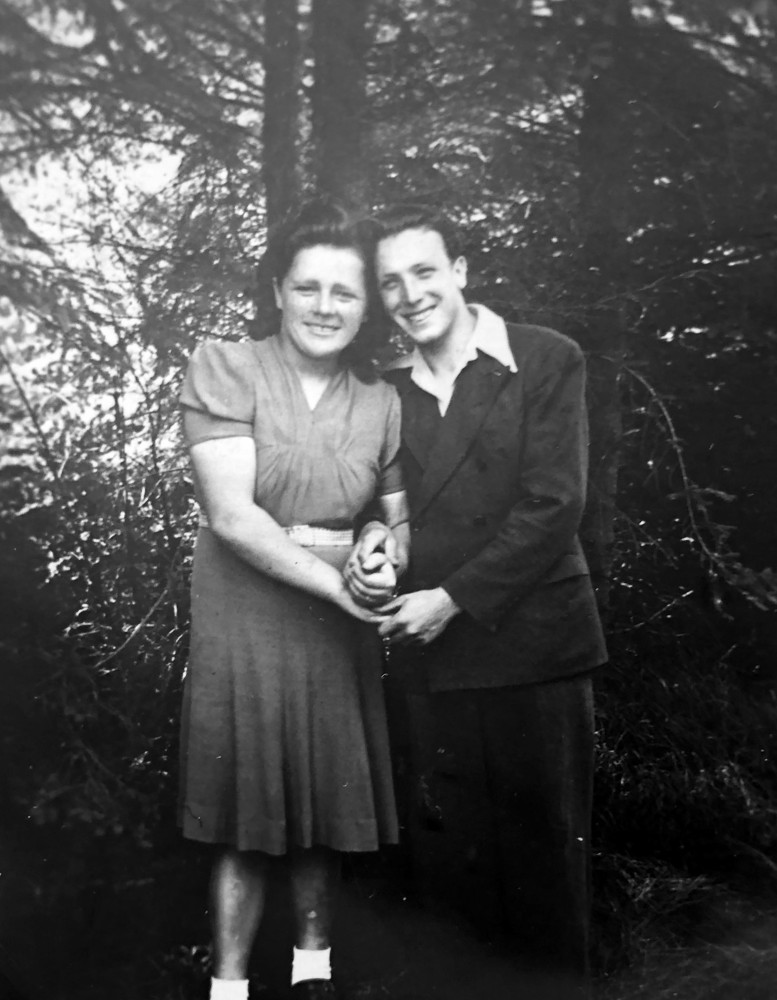 "This is my father's childhood home in Ukraine." 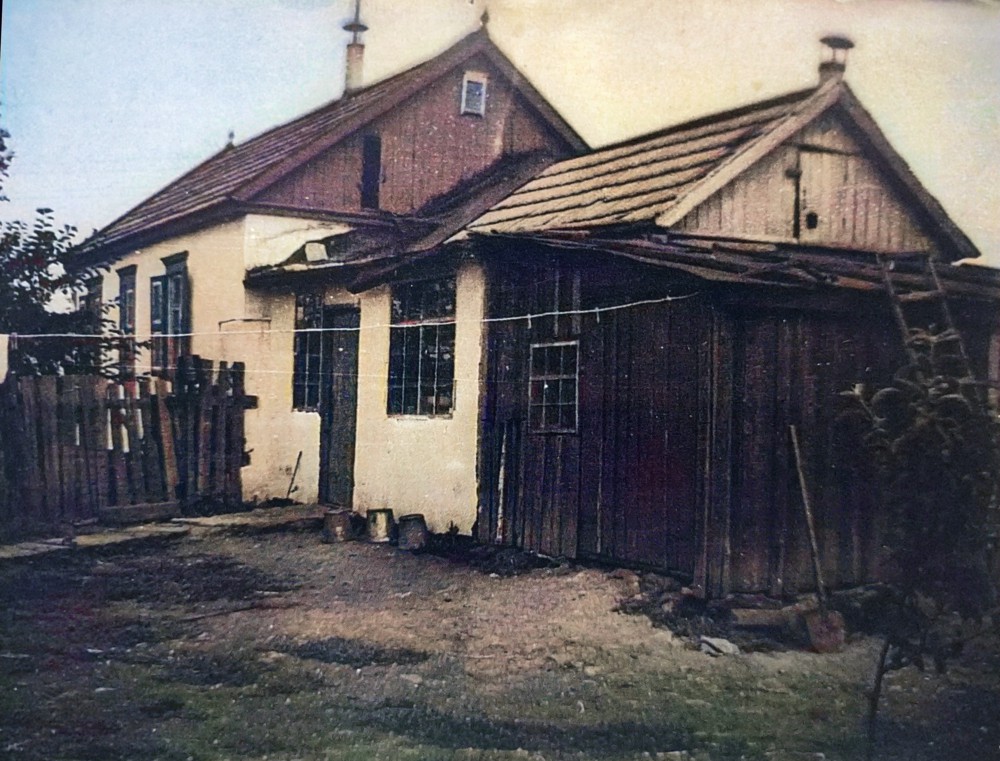 "My grandfather was born in Kyiv. This photo shows him as a young man with his fruit wagon." 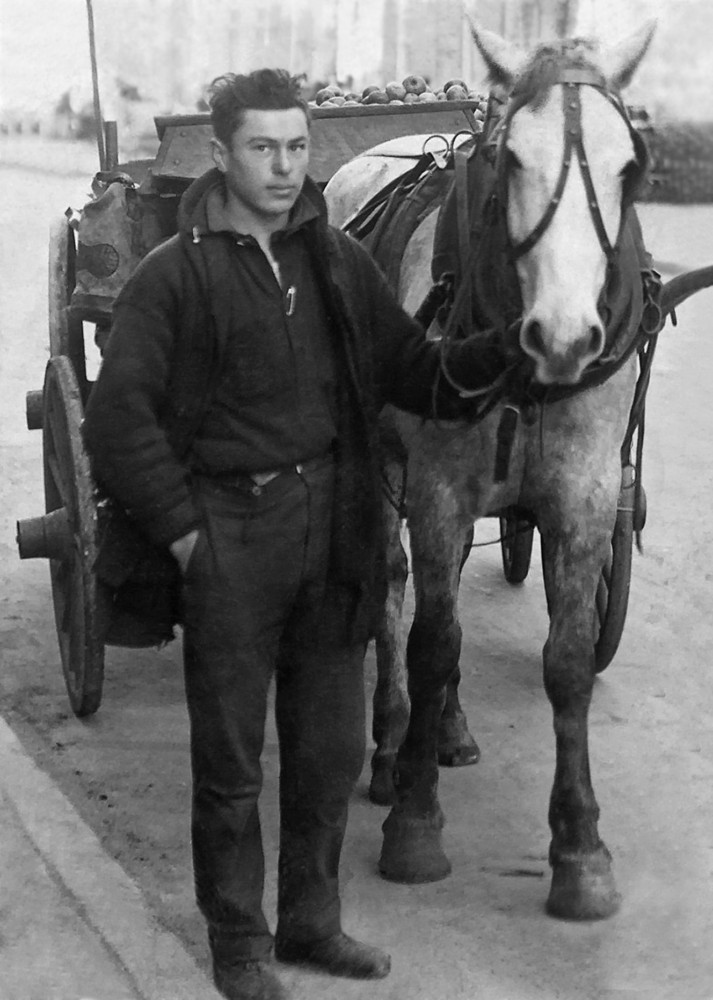 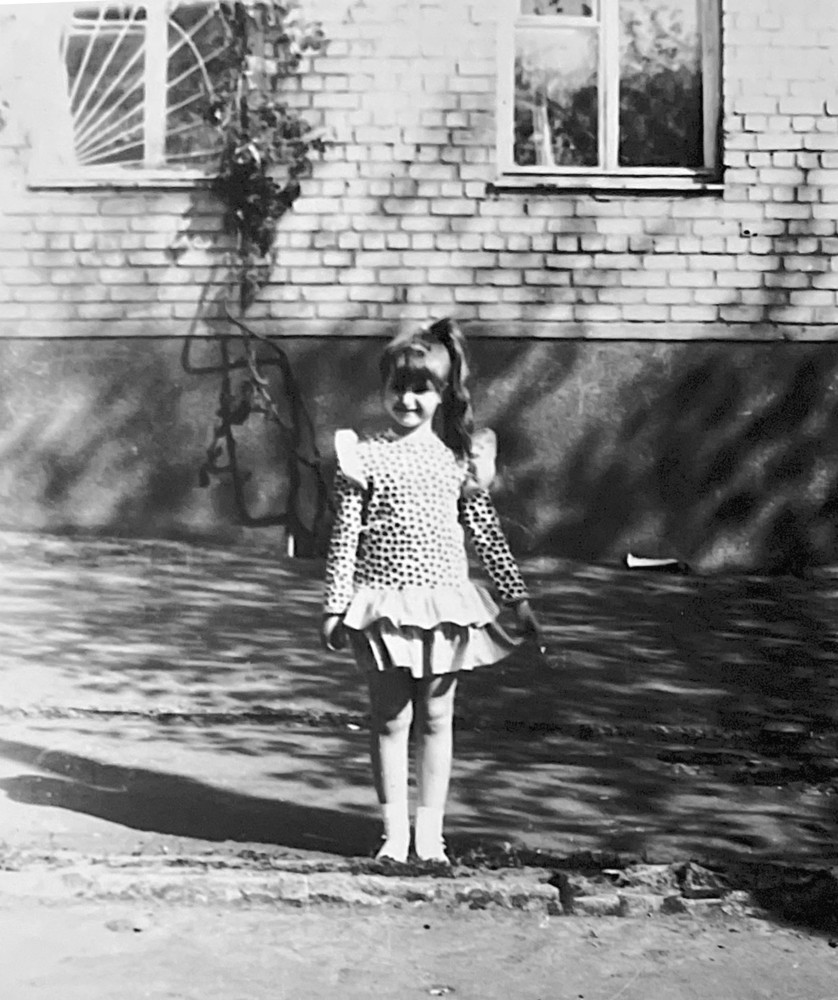 "In 2018, I took a trip to Kyiv with my husband and daughter. We live in Australia, and our daughters were born in Ukraine via surrogacy." 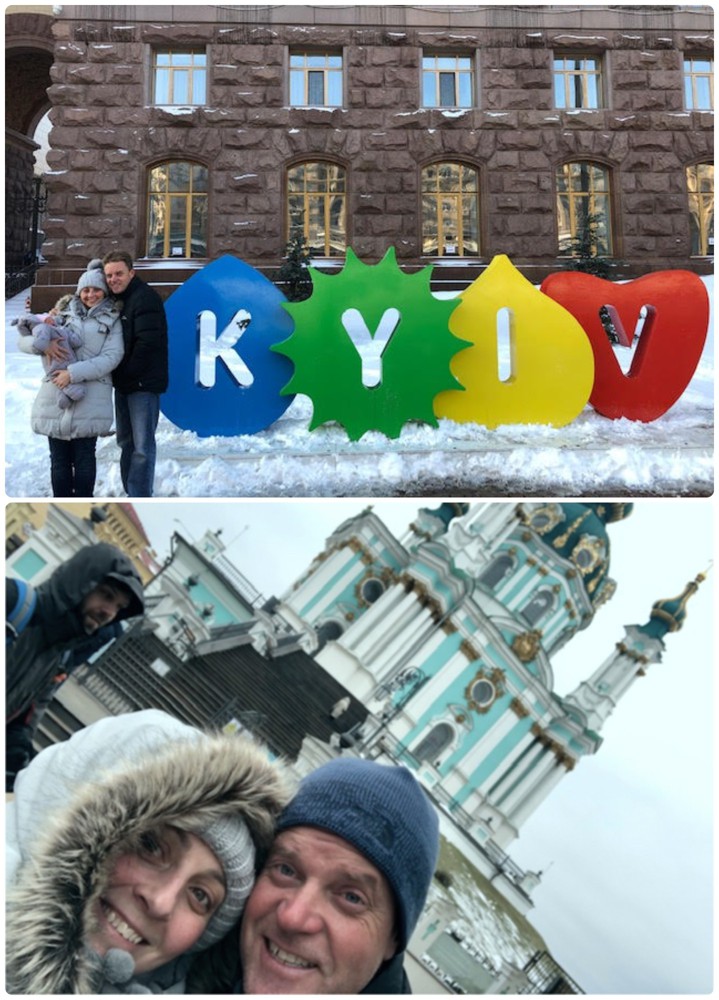 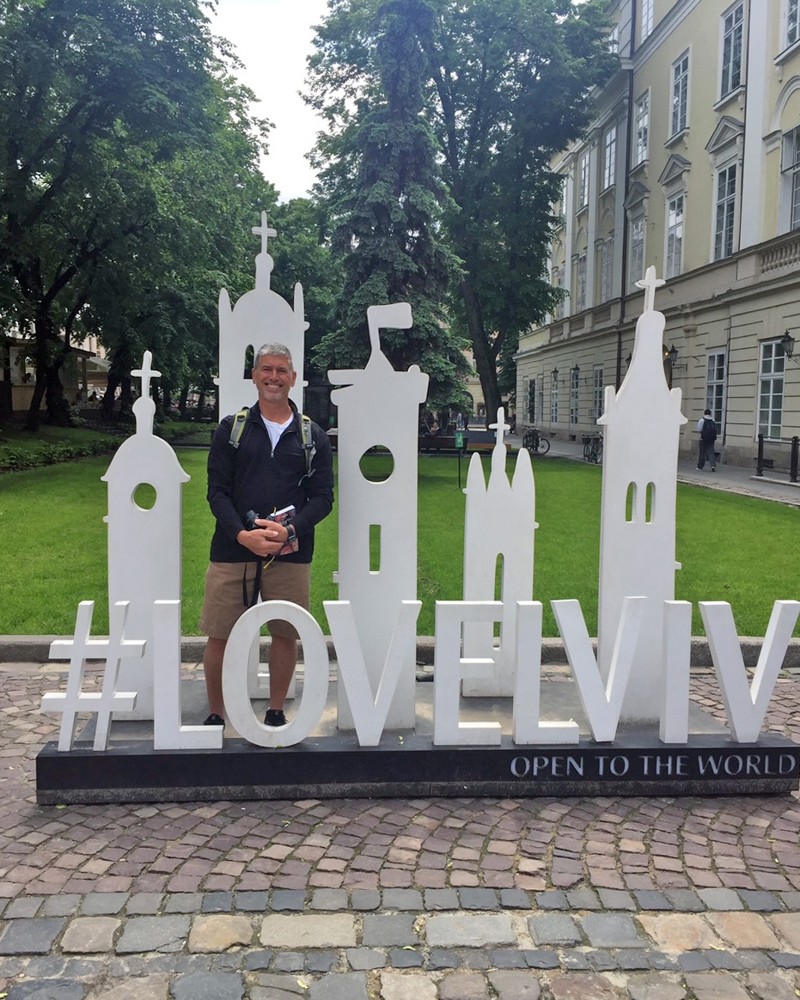 Do you have boxes and albums of photos lying around? Explore the Photomyne suite and discover the best way to save all of your memories.

View scanned library on your computer

Scan this QR code from the app