Fly A Kite & Shine So Bright

Nostalgia is finding value within the little moments and our larger memories. As a member of the Photomyne family, we know the past holds a special place in your heart, and we welcome you to our weekly newsletter of nostalgic photos.

They are big, colorful, and fill the sky with joy and excitement. Last Saturday, January 14, marked International Kite Day, and we can see why it's a cause for celebration. Invented in China in the 5th century BC, kites were originally used for military purposes. Years later, they are now joyful objects that provide hours of entertainment and often throw us take us back to our childhood's fondest moments.

International Kite Day originated in India, with the most popular celebration taking place in the state of Gujarat. The Kite Festival, called Uttarayan in Hindi, invites participants from all over the world and celebrates the last day of winter, according to the Indian calendar. The kites symbolize the spirits of the gods awakening from their deep winter sleep. Although an Indian festival, Hindu temples in other countries often celebrate it, and anybody can participate in the inclusive, colorful celebration.

The sensation of flying a kite is one of freedom and joy as the wind carries it effortlessly through the sky. What memories come to mind when you see a kite traveling up in the air?

Kite contest is about to begin. Seattle Municipal Archives (1920) 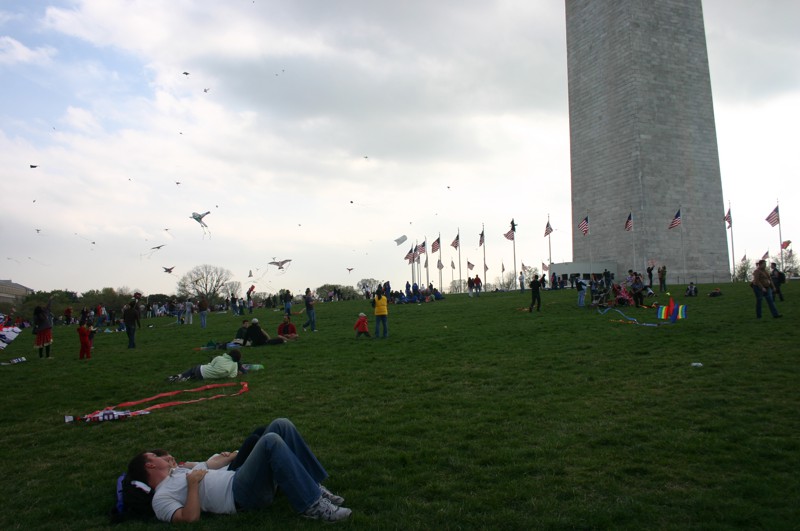 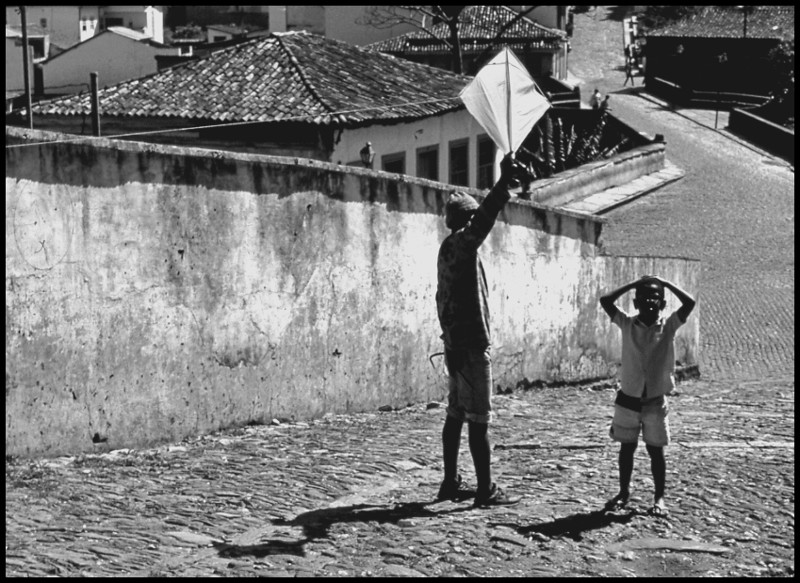 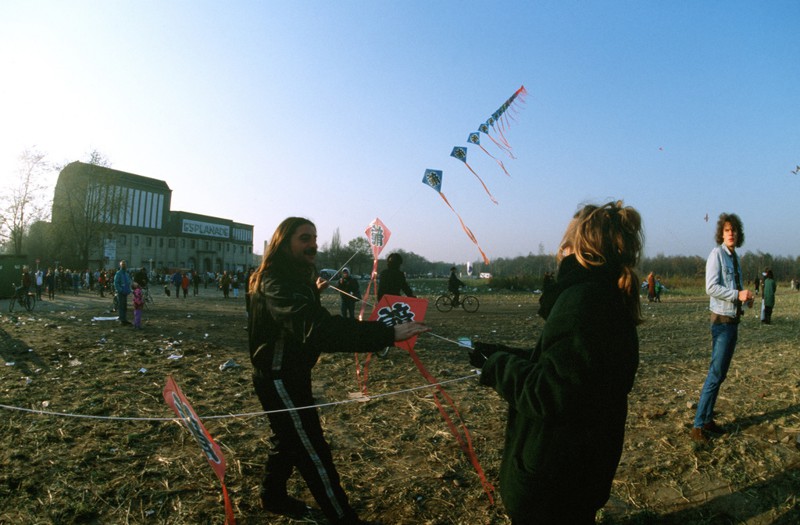 Celebrations in East Germany after the Fall of the Berlin Wall. U.S. National Archives (1989)

View scanned library on your computer

Scan this QR code from the app